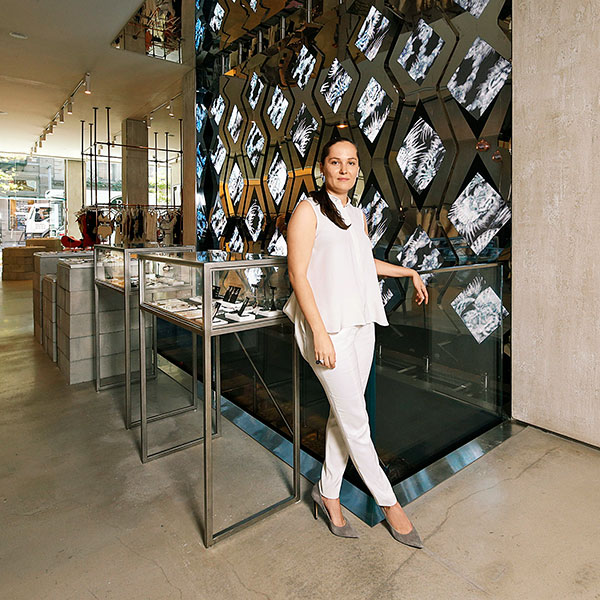 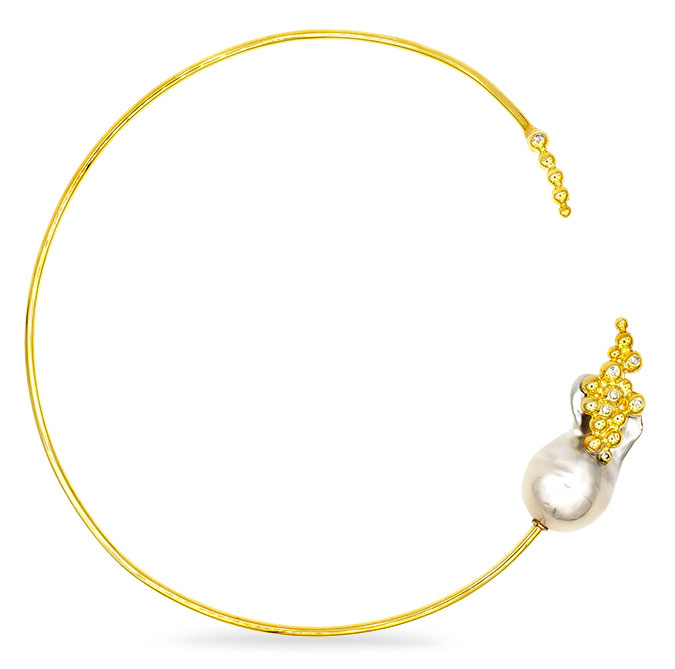 A few years ago, Elizabeth ­Solomeina, owner of fine jewelry brand Solomeina, decided she would stop wishing for a New York City retail partner that let independent designers connect directly with their consumers—she would create such a store herself. The designer joined forces (and pooled financial resources) with nearly three dozen other locally based fashion, accessory, and ­jewelry designers to open Flying Solo, a marketplace that carries and promotes independent luxury designers. The retail shop was conceived as a highly curated environment that would lure stylists and editors—and on any day of the week, you’re likely to find both there. The shop’s business model is just as uncommon and borrows from both the consignment store and the community co-op. Designers pay a monthly flat membership fee that goes toward rent, marketing, and events, and are required to work in the store eight hours every week. The shop found popularity fast, and in June 2017, only a year after opening downtown, Solomeina and her partners relocated to a two-floor space on West Broadway. “I was selling in boutiques worldwide,” Solomeina says, “but at some point I realized that there might be a better way to do this.”

What was your initial idea for Flying Solo?
It came out of my own need to have a central place to interact with clients, stylists, and press. And a lot of my friends who are jewelry designers and clothing designers thought we needed a place like this too. But it’s grown into so much more. Now it’s really an industry hub.

You moved into a bigger store this past summer—how did that change the business?
We doubled in designers and tripled in size. We used to be 35 ­designers, and now we’re 68. We moved ­because we had a waitlist of designers that was so long, and there were so many amazing designers we wanted to showcase. We have around 11 ­jewelry designers right now [­including GBGH, The Modern Tales, and Vitae Ascendere], around 35 clothing designers, and the rest is split between shoes, bags, and hats.

Beyond making sales, how does the store setup benefit the designers?
A lot of our designers ended up not being anywhere else; they don’t like consignment, and they say the markups with traditional retail are too much. Flying Solo doesn’t take any commission on sales; 100 percent of profits from any piece sold goes directly to the designer. And on top of that, they can really experiment. Maybe they find out in the store that silver doesn’t sell so well this season, so they switch some silver pieces out for gold-plated pieces. The store allows them to experiment on so many levels. 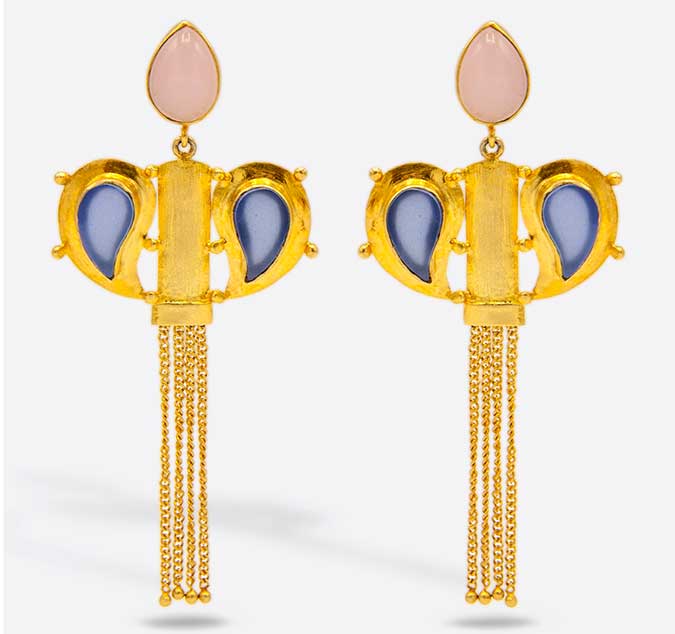 How do you decide where to place designers’ goods in the store?
We rotate the entire inventory every week so no one is stuck in back for long. Also, this makes the store feel fresh. In any given week, there will be new pieces in the store—designers are free to bring new pieces in anytime and see how they perform. They can even bring a sample and see how it sells—they don’t have to do a whole production run.

Flying Solo does its own biannual New York Fashion Week show—tell us about that.
Yes, we did our second show this September. And this time around we got amazing [media] coverage, including from The New York Times. The show was so packed, we actually had to limit attendance to press only. We showcased all the brands carried in Flying Solo, and we added a few outside ones for the show. The jewelry designers showcase their collections at the beginning. It’s kind of a hybrid of a presentation and a runway show. 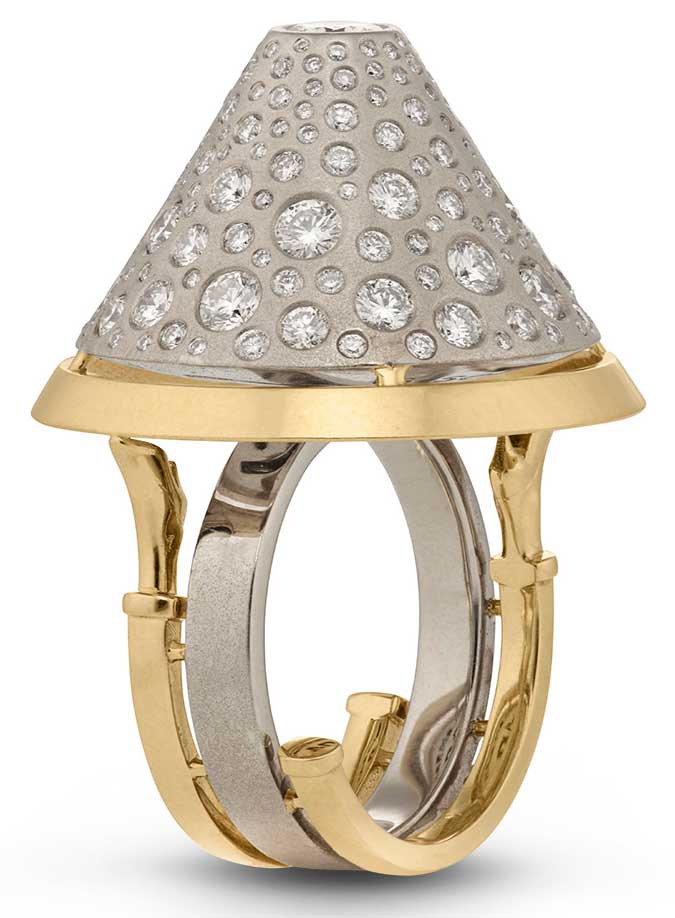 What do you look for in new ­collections and jewelry designers?
We’re looking for something that’s ­really unique. It needs to be something exciting for our customers, something you cannot see anywhere else. Flying Solo is sort of how stores in Paris used to be—all unique designers and lots of one-of-a-kind pieces.